Johnny Football, one of the most polarizing sports figure worldwide has reached a new level of fame all by the age of 21. As a sports society we know where and what he is doing at all times. He has friends like LeBron James and Drake.

Last fall when he played against Alabama the network had a camera strictly dedicated to following only him on the field at all times.

Needless to say, we know enough about this guy already but here are a few more stats you can add to the part of your brain devoted to Johnny Manziel. #4. In his senior year of high school he scored a total of 77 touchdowns.

#3. He was the first freshman to win the Heisman Trophy. 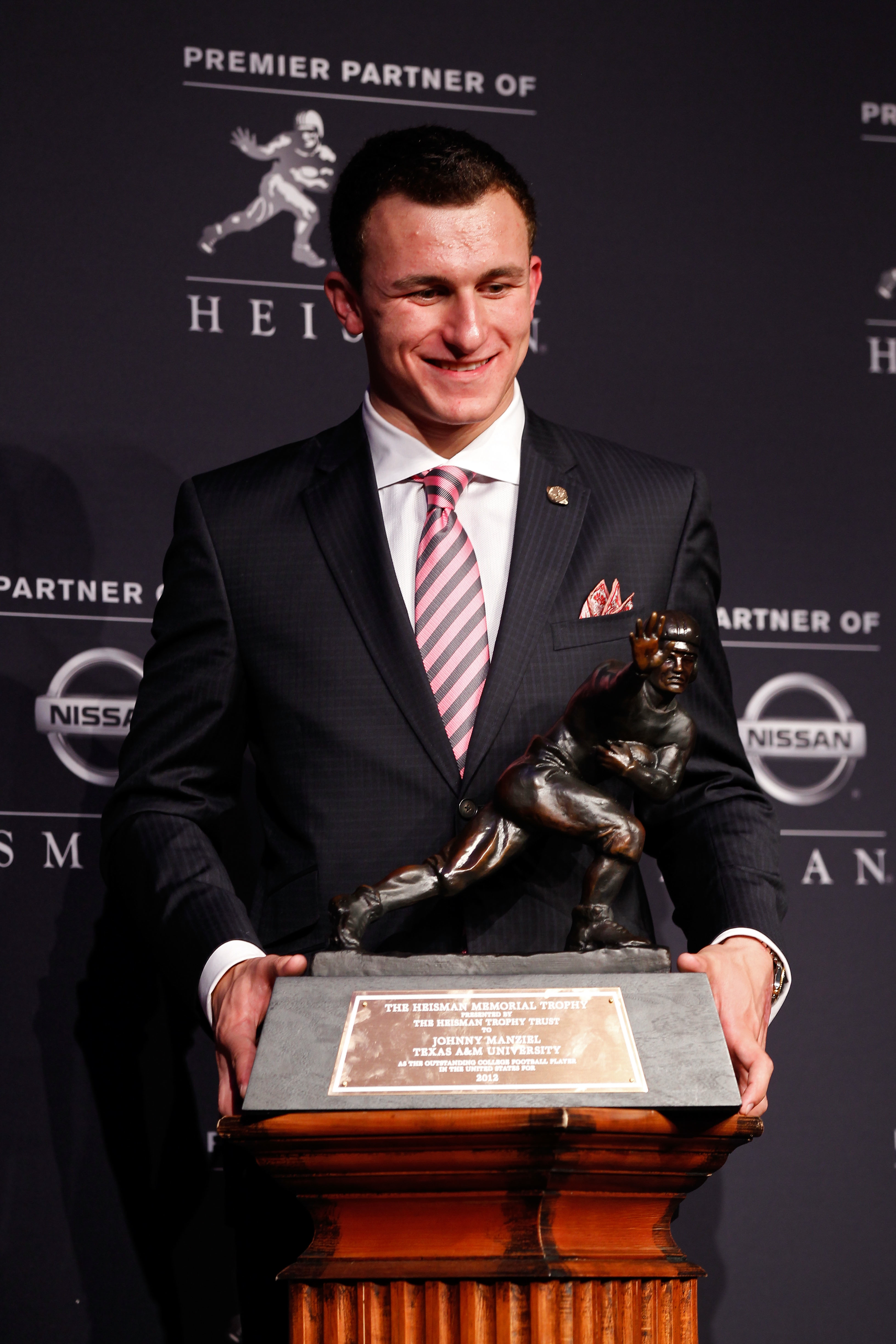 #2. He originally committed to play football at the University of Oregon.

Big thank you to the @Padres and @padresmikedee for selecting me in the MLB draft. What a great day! pic.twitter.com/MaTKVZ5JqY